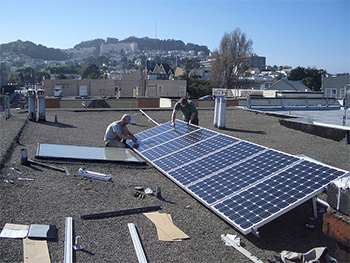 OAKLAND, Calif. — Renew Financial, based in Oakland and SolarCity, based in San Mateo, Calif., have recently announced a partnership that creates financing options for small and medium-sized businesses. 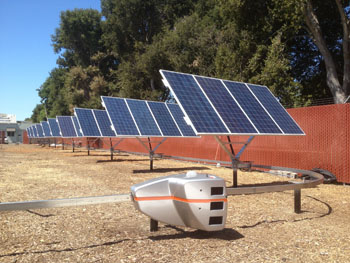 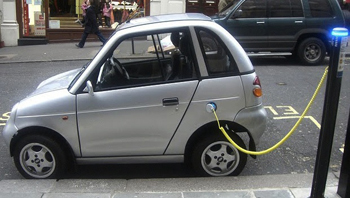 GREENVILLE, S.C. — Two years after an advisory committee in Greenville helped develop sustainable practices and cut carbon emissions, the city of Greenville is taking the first steps towards a greener future. 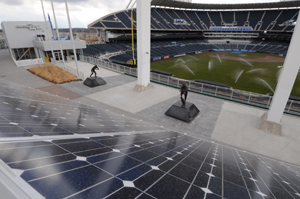 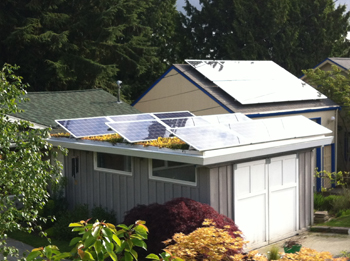 Professionals in the green building industry understand the importance of addressing the varied energy needs of clients during the life of a structure. 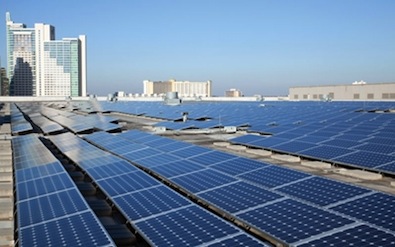 WASHINGTON, D.C. — Investigations are under way on two trade complaints filed by solar and wind companies against Chinese and Vietnamese manufacturers for allegedly selling products in the U.S. below their fair value.

The Sunnector solar assemblies and harnesses from Cooper Interconnect, a manufacturer of interconnect solutions for industrial harsh environment applications includes whip and jumper assemblies, parallel circuit array harnesses, home run harnesses, and custom solutions to meet the needs of complex solar projects.
The Sunnector was designed for quick and easy installation and to lower costs over the life of a solar installation. END_OF_DOCUMENT_TOKEN_TO_BE_REPLACED