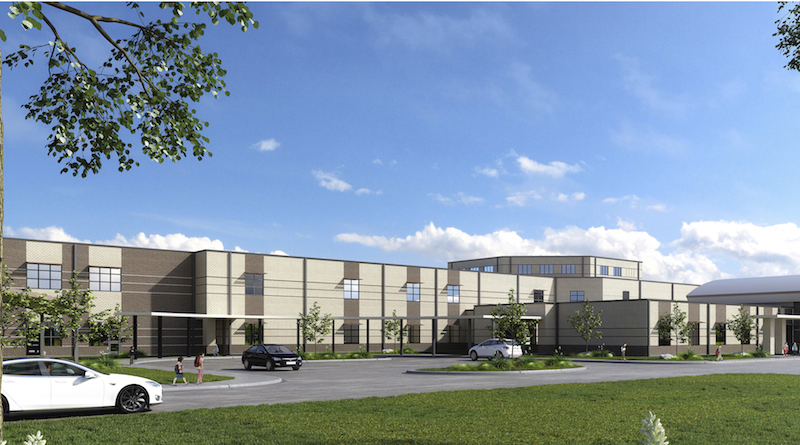 FORT BEND, Texas — The Fort Bend Independent School District (FBISD) will be the first in Texas to issue Green Bonds for the construction of three new environmentally sustainable elementary schools.

The Green Bonds are part of a new arena of the national municipal bond market, which allows public entities to finance environmentally friendly capital construction. The bonds funding the new schools were issued in April 2017, and all three schools are on track to open in time for the 2017-2018 school year.

The district will issue a total of $99 million tax-exempt bonds to fund the new schools, with $52 million designated as Green Bonds. This amount is part of a $484 million bond package that was approved in 2014 by Fort Bend School District voters. Siebert Cisneros Shank & Co. LLC (SCSCO) in Houston will manage the bond issue.

“Our new schools include state-of-the-art energy-saving features that will help us save on operating costs,” said FBISD Superintendent of Schools Dr. Charles Dupre.

“Texas’ population is booming and we need to build new, state-of-the-art schools to continue to provide the highest quality education for our children,” said Keith Richard, managing director and head of the Texas Region for SCSCO.