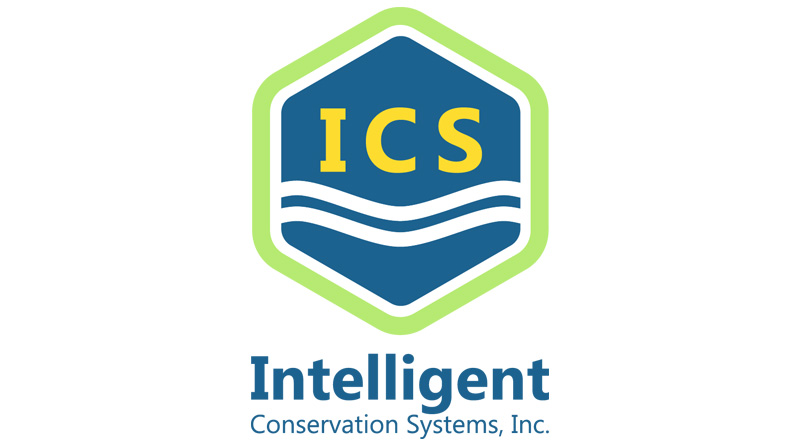 SARASOTA, Fla. — Before the retrofit that took place at the Sarasota County Jail in 2015, the east unit of the jail used an average of 1.7 million of gallons of water per month. After Oviedo, Fla.-based plumbing Intelligent Conservation Systems Inc. (ICS) completed the retrofit of the I-CON electronic plumbing control system, valued at approximately $400,000, the jail has seen a decrease of almost 1 million gallons of water per month along with a savings of almost $180,000 annually.

There are several benefits to the electronic plumbing control, which was used for Sarasota County Jail. Among them is water reduction, according to Adam Kane, national sales manager at ICS. “The biggest feature of this system is the electronic flush that results in a 50 percent reduction in a single toilet flush,” he said.

The No. 1 goal of the project was to decrease the amount of water used by the facility while improving the energy efficiency of the jail and lowering the amount on money spent each year on water. The retrofit was installed after correctional officers observed a 66 percent increase in water rates from the city of Sarasota. The increase took place over the course of six years, and installing the retrofit was intended to keep water-related costs to a minimum.

“We really like what the system is doing for our facility,” said Bill Martin, manager II, facilities maintenance for Sarasota County Jail. “We tested the system and looked for problems before we installed it. [And over a year later], there are no problems to be found.”

Besides reducing water usage, the electronic flush systems were installed at the Sarasota County jail to help offer a hygienic solution to toilet flushing. The flush system helps to eliminate odors and germs that are often left behind on inmate’s toilets. Not only does the electronic flush system improve the quality of life for inmates, these systems come with a hands-free flusher that can prolong the lifespan of a toilet by enduring less wear and tear. In correctional facilities, it’s a common practice for inmates to use their feet to try and kick the flusher, rather than use their hands, according to Martin. Martin said that having an automatic flush system cuts out these behaviors completely.

“Since the system was installed we have freed up a lot of time for our plumber, and inmates are no longer throwing things like blankets and clothes down the toilet,” said Martin.

Martin said that inmates flushing trash down the toilets caused a number of problems like cell flooding and clogged pipes. This often resulted in expensive repairs and disciplinary actions for inmates. Besides blankets and clothes, Martin said inmates would throw things like discarded food, paper waste and anything they could imagine just to create an opportunity to get out of their cell for maintenance to repair the issue.

Besides reducing the amount of water used in a single flush, the I-Con electronic plumbing control gives correctional officers the ability to monitor each toilet and water fixture in the East Unit of the jail through a computer. Correctional officers can now lockdown, remotely flush, schedule usage, and control all the parameters of the plumbing fixtures for a single cell, multiple cells or an entire facility.

One of the biggest challenges associated with this project was communicating with the maintenance and security staff to help make sure that inmates and project workers did not come in contact with each other. Correctional officers also had to let inmates know what was going on and how the retrofit would impact their daily lives after completion.

“We know how to work with maintenance and security staff,” said Kane. “We wanted to make sure everyone understood the importance of security.”

Since the retrofit, Sarasota County Jail has not reported any challenges or issues and they plan to have the system installed in other wings of the jail to prevent similar problems from occurring.

Martin also said he hopes to install this system in inmate showers to create better control over how much water an inmate uses. Martin explained that the biggest impact made by the retrofit was how much money the jail saved in just one year.

“[Sarasota County Jail staff members] have expressed their unbelievable happiness with the system as well as the water savings achieved,” said Kane.