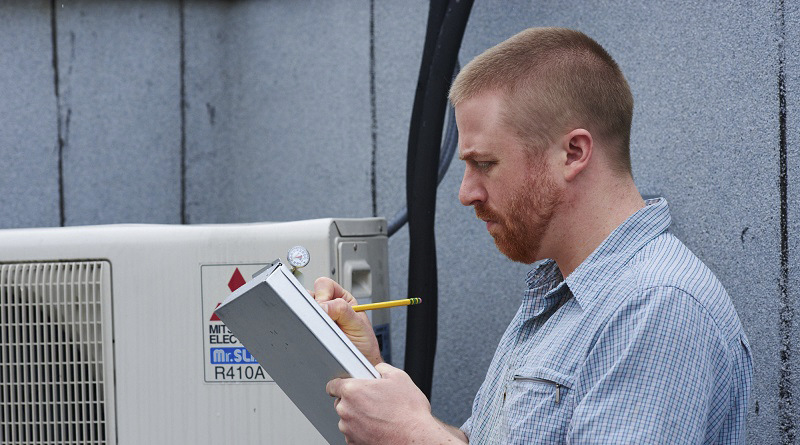 SEATTLE — Emerald Cities Collaborative’s (ECC) innovative RENEW Multi-family program that provides energy and water efficiency to help preserve affordable housing in Seattle has proven to be a success, and now the organization is working to expand it nationwide.

ECC began in 2009 as a national nonprofit organization with the three-part mission to influence green-energy use in metropolitan areas, sustain local economies and strengthen democracy.

“We’re very triple bottom line. We focus on delivering clean-energy solutions to underserved communities, creating jobs and business pathways for small minority business owners and workers in those communities to participate in the economic activity. And that’s what’s important to the genesis of RENEW,” said Kevin Warner, VP of investment services at ECC.

“We are helping stakeholders, cities, small businesses and communities to figure out a way to work together. The utilities’ job is to sell you power, the owner’s job is to manage that asset, the community is looking out for its interest, and the small business wants to grow and prosper, but they don’t necessarily talk to each other very well,” said Warner. “We bridge that gap.”

Since launching RENEW, ECC Seattle Director Steve Gelb has overseen the completion of water and energy upgrades to 436 affordable apartments in four buildings. As a result, water and energy use and carbon emissions have declined by 4.5 million gallons, 2.3 million BTU and more than 400,000 metric tons a year respectively, according to a statement.

“Momentum is building. All three of the nonprofits that we are working with are interested in upgrading more buildings, and we are in discussion with a number of other nonprofits,” said Gelb.

By leveraging the solar with the energy efficiency and vice versa, ECC can benefit the owner that much more and reach an economy of scale that makes sense financially for them. Gelb hopes to expand RENEW to up to 30 buildings statewide by next year and possibly add a solar energy component.

“Solar can provide a long-term return on capital and hedge against increasing electric rates for the building owners. Integrating solar with our RENEW program has allowed us to coordinate roof insulation/replacement, storm water management and building re-financing with the solar projects,” said Gelb.

With the 20-plus buildings annually in Seattle alone, growing to approximately 50 at current pace, ECC recognizes the market is two to three times that in the San Francisco Bay Area. With the success of RENEW in Seattle, ECC San Francisco Director Avni Jamdar is set to bring the program to the Bay Area with the goal of eventually expanding the program throughout the country.

“We’ve been working, for example, with our local community aggregator, which is called CleanPowerSF, to create an OBR much like Seattle City Light offered,” said Jamdar. “It’s been tremendously helpful to have something to point to, making the utility far more receptive to offering this program.”

ECC credits the program’s success to having a business model that relies on strengthening sectoral relations by creating a local stakeholder network operating on transparency, accountability and trust.

“The strategy is planning 101 [and includes] engaging with the stakeholders and having a mindful conversation, especially creating a conversation for community to come to the table with government, labor and business,” said Jamdar.

ECC’s RENEW program goal is to accomplish something much greater than the organization itself, incentivizing other companies and organizations to further serve their communities.

“We’re not trying to compete with anybody,” said Warner. “What we are is essentially community and building-owner advocates. What we want to do is make sure that these clean-energy projects get to the community in a way that also delivers local economic opportunity. Building a local stakeholder network in each community or a marketplace of people who are interested in their own mission, but they’re also aligned with trying to achieve something bigger than their organization’s mission.”

ECC’s RENEW is gaining momentum and gradually growing, taking its localized business model and bringing it into fruition with plans of branching out to other major cities like Los Angeles.