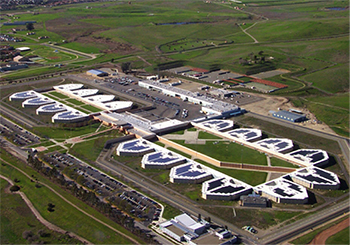 Energy storage, often called the “holy grail” of energy, is regularly touted as a solution to fixing the aging power grid; a critical tool in increasing the spread of renewable energy; and a bridge between the needs of util

BRIDGEPORT, Conn. — Designed to provide a minimum of four weeks of power to several critical public facilities in the event of an outage, the Bridgeport energy microgrid is the first of its kind in the U.S.

The project is part of a statewide pilot program that launched in January 2013. The project, which is estimated to complete in July 2014, will serve as a case study on how to best implement microgrids on a wide scale.