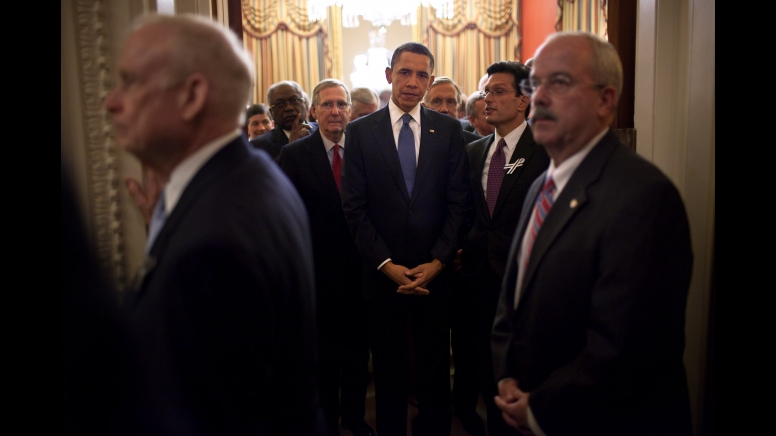 WASHINGTON, D.C. — As part of his effort to “win the future” through innovative clean energy technologies and to double the share of electricity from clean energy sources by 2035 announced in his recent state of the union address, President Obama proposed new efforts to improve energy efficiency in commercial buildings across the country.

Last year, commercial buildings consumed about 20 percent of all energy in the U.S. economy, according to a statement from the White House.
“Improving energy efficiency in our buildings can create jobs, save money, reduce our dependence on foreign oil, and make our air cleaner,” the statement said. “The President’s Better Buildings Initiative will make commercial buildings 20 percent more energy efficient over the next decade by catalyzing private sector investment through a series of incentives to upgrade offices, stores, schools and other municipal buildings, universities, hospitals, and other commercial buildings.”
The initiative builds on investments through the American Recovery and Reinvestment Act, along with the efforts to pass the President’s proposed “HOMESTAR” legislation that encourages American families to make energy saving upgrades in their homes.
Also included in the initiative is a goal to reduce companies’ and business owners’ energy bills by about $40 billion a year.
“That money that can be put to better use hiring more workers, inventing new products, and creating shareholder value,” the statement said.
The proposal also aims to save energy by reforming “outdates incentives and challenging the private sector to act,” according to the statement.
“The President is calling for an aggressive reform of existing tax and other incentives for commercial building retrofits and proposing a new competitive grant program,” the statement said. “In turn, he is asking corporate leaders to commit to making progress toward his energy goals.”
Part of the President’s proposal seeks changes to the budget to create new tax incentives for building efficiency, more financing opportunities for commercial retrofits, and competitive grants for state and municipal governments, as well as benefits to CEOs and university presidents, among other measures.
The Better Buildings Initiative will complement programs already in place for government and residential buildings, such as the $20 billion in funding for building energy efficiency in the American Recovery and Reinvestment Act.
The Act will invest in programs like the Weatherization Assistance Program, Better Buildings, and the Energy Efficiency and Conservation Block Grant to retrofit 600,000 residential homes.
Through the Penn State-led Greater Philadelphia Innovation Cluster—winner of the federal Energy-Regional Innovation Cluster (E-RIC) competition—$129.7 million multi-agency grants will be delivered to “spark the growth of innovative, energy-efficient building systems and technologies,” in collaboration with several agencies.
In addition to the $5.5 billion provided to the General Service Administration from the Reinvestment Act to improve the energy performance of existing buildings and to start building a new generation of energy efficient buildings, the president also signed an executive order “directing federal agencies to achieve zero net energy by 2030 and employ high-performance and sustainable design principles for all new construction and alterations,” according to the statement.
At least 15 percent of existing buildings are to meet these guiding principles by FY 2015.