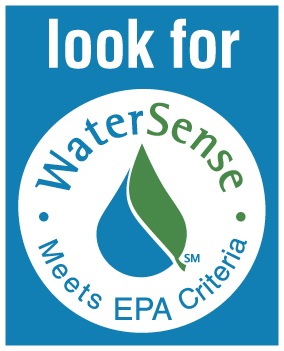 The draft is an update to Version 1.0 of the system released in March 2009 to guide its independent, third party product certification process.
Since then, more than 3,500 tank-type toilets, bathroom sink faucets and faucet accessories, showerheads, and flushing urinals have been certified to meet the criteria for efficiency and performance, according to the agency.
The revised draft takes into account the growth and expansion into new product categories, along with changes to improve the certification process and balance the cost and burden of certification with the (rigor) the program requires to maintain the WaterSense label’s integrity, officials said.
Additionally, the revised version helps facilitate future joint-labeling programs that were not in existence when the first version was released, such the Energy Star third party certification program procedures that went into effect on January 1, 2011.
“With these changes, EPA’s goal is to better focus the resources of the WaterSense program and accommodate future growth,” officials said.
The agency is accepting written comments on the new version through July 25, and will hold a public meeting webinar and conference call on July 13, 2011, from 1:00 to 3:00 p.m. EST to discuss the draft revisions.
The draft can be reviewed on the WaterSense website at http://www.epa.gov/WaterSense/.